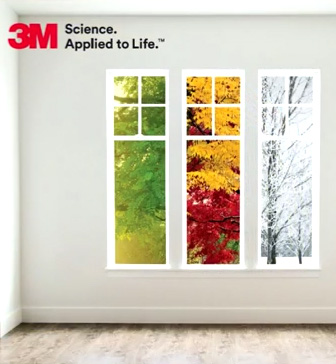 3M Thinsulate Thinsulate is a well-established 3M brand that suggests insulation from the cold elements and its materials are commonly found on winter clothing such as scarves, socks, gloves, hats, etc. Now 3M has introduced Thinsulate for windows with its new Climate Control 75 Window Film. Traditional window films help keep out the sun’s heat in the summer. Thinsulate Climate Control 75 does that and more! It also helps to retain the heat that your building or home produces from its heating system. That manmade radiant heat ultimately travels to cooler temperatures, meaning it’s trying to escape to the outside. And it will escape through the path of least resistance, which is most likely through your windows. 3M Thinsulate Window Films can help reduce that heat loss. Adding Thinsulate Climate Control 75 to your windows is almost like adding an extra pane of glass, turning single into double pane, and double pane into triple pane – all without the high cost or disruption of window replacement and without really changing the window’s appearance. Thinsulate Window Film’s summer and winter benefits can provide you comfort and utility savings 12 months out of the year. 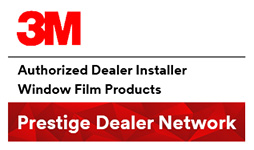